It was surprising to see two punters off the board before the end of the fourth round during Saturday’s Day 3 of the 2022 NFL draft, something that’s only happened three times since 1993.

But it was even more surprising that Matt Araiza wasn’t among them.

The former San Diego State standout took the college football world by storm with his historically booming punts, winning the Ray Guy Award as the nation’s top punter for the 2021 season. His wait was longer than some expected, but it finally came to an end during the sixth round.

Araiza was selected by the Buffalo Bills with the No. 180 pick, and he’ll join one of the top teams in the AFC.

Araiza set an FBS record with an unbelievable 51.4 yards per punt, and he had six punts of over 70 yards, including a career-long 86-yarder. No other punter in the country had more than two boots longer than that.

I mean, seriously. Just look at this kid punt.

It’s worth noting that Araiza was also the placekicker for the Aztecs this past season, and he could potentially do the same if needed in Buffalo. But let’s be honest — it’s really about the punts.

Are there concerns that Araiza’s titanium leg could be more of a hindrance than an asset at the next level due to concerns about him outkicking his coverage? Sure. But to that I say: The special teamers should just run faster.

Punt God waits for no one.

Winners (Tom Brady!) and Losers (Justin Fields) from Day 2 of the 2022 NFL Draft 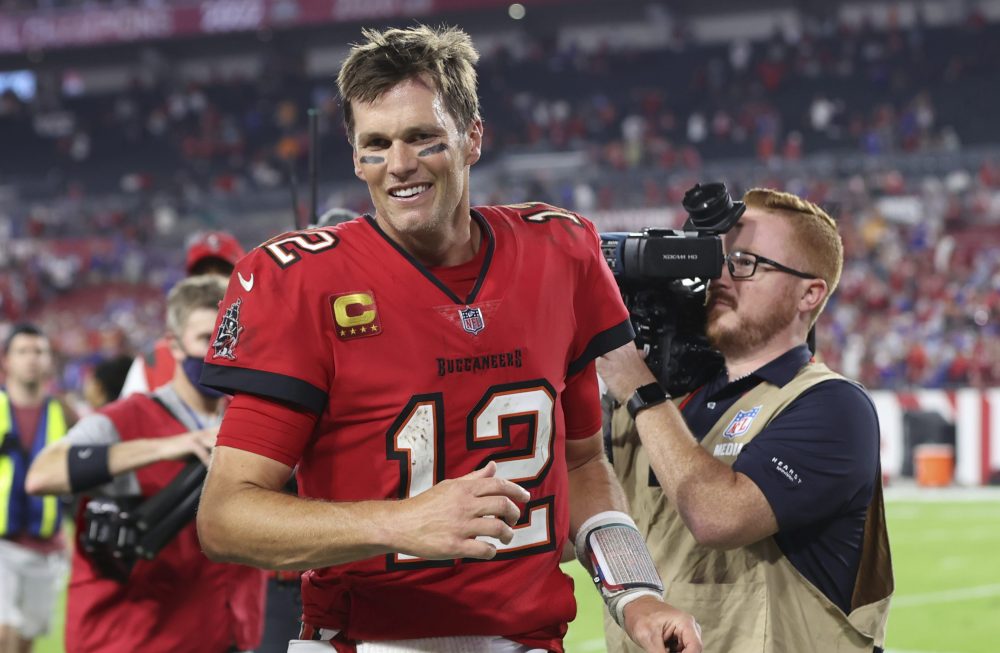 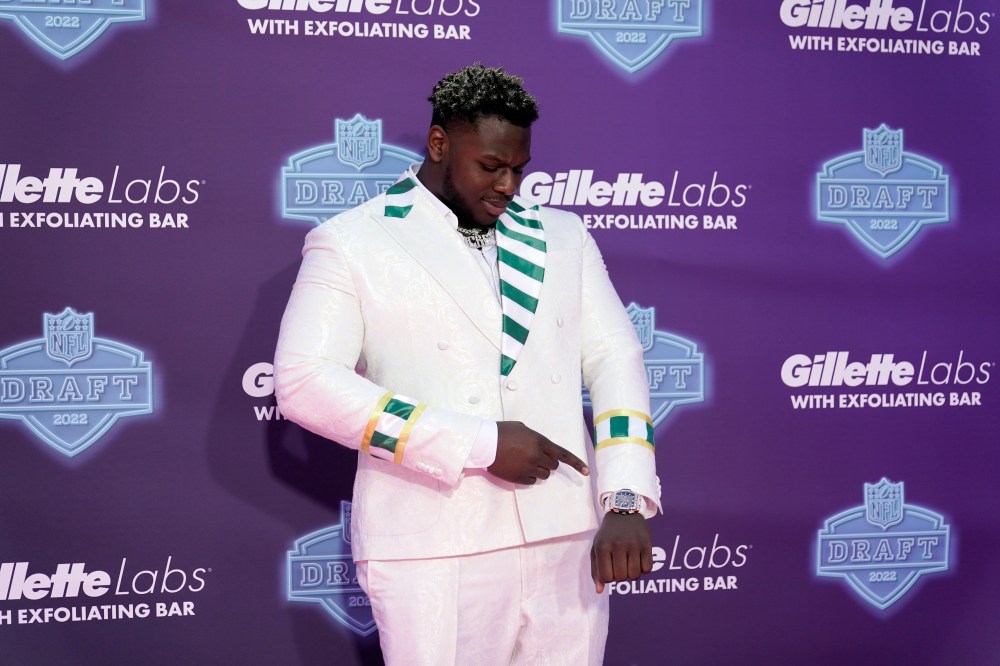