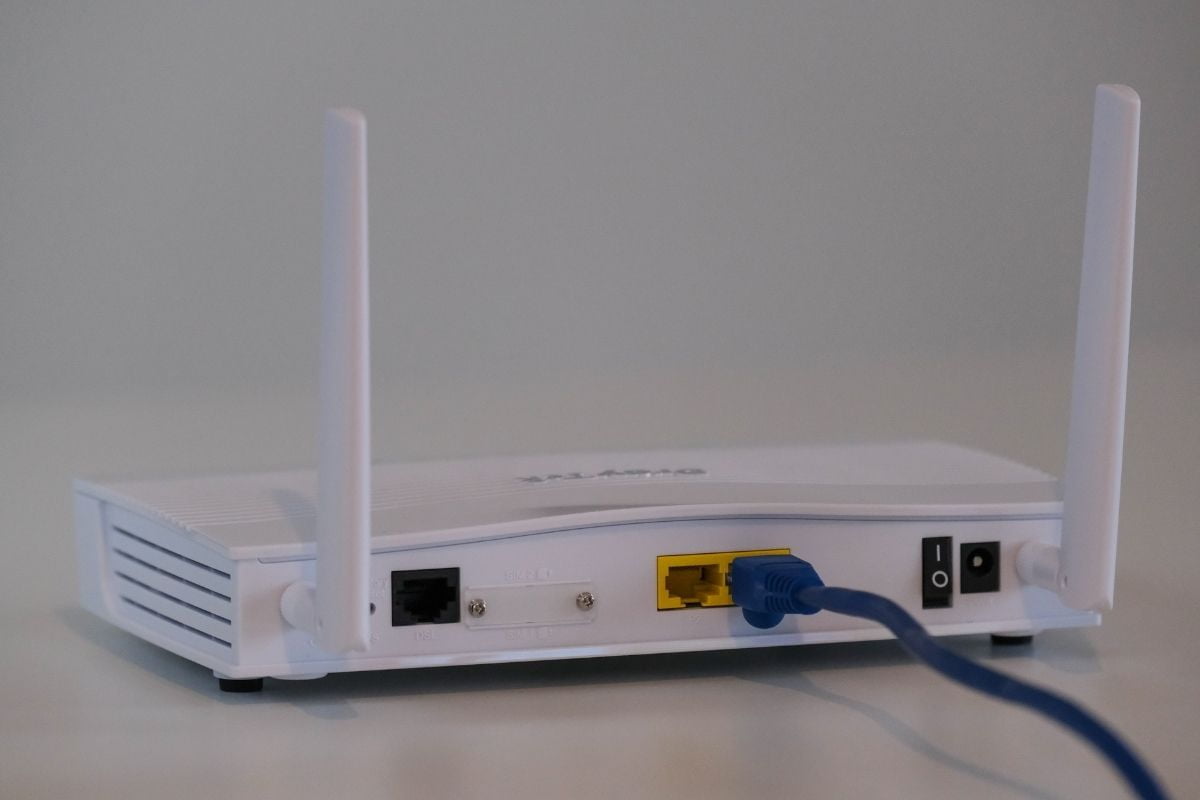 According to a TNN report, the project is overseen by the Kerala State IT Infrastructure Ltd and the body has already invited expression of interest (EoI) from the local internet service providers (ISPs) who can provide last mile internet connectivity to the users.

Initially, the Project Would Target a Less Number of Families

Santhosh Babu, the head of the K-FON project said that initially, only 100 families from each of the assembly constituencies would be focused on. The number of families getting free internet would be scalped up with time.

Babu emphasised the development that the government has almost reached its goal of offering high-speed internet services in over 30,000 government institutions.

As per the plans of the project, the government will be offering 1.5GB of data free to select families every day with a speed of 10 Mbps to 15 Mbps. Tenders for the project have already been floated to identify which local internet service providers (ISPs) can do the job.

The plan of the state government is to offer this free internet to select families by the end of May 2022. So there’s not much time left, and the local ISPs need to be identified fast if the government wants to stay on track with its plans.

In the first phase of the project, the government will be identifying around 500 families to get internet service free of cost. This will definitely help with boosting the economy and awareness in the state. Families who can’t afford internet connectivity will not be able to explore the world of connectivity and opportunities with the help of the state government.