Apple has added support for physical Apple ID security keys as part of the iOS 16.3 and macOS venture 13.2 betas that were recently made available to developers.

Both of the betas are now available to be installed by people with the correct developer profile installed and will likely also be made available to those on the public beta program soon enough, too. 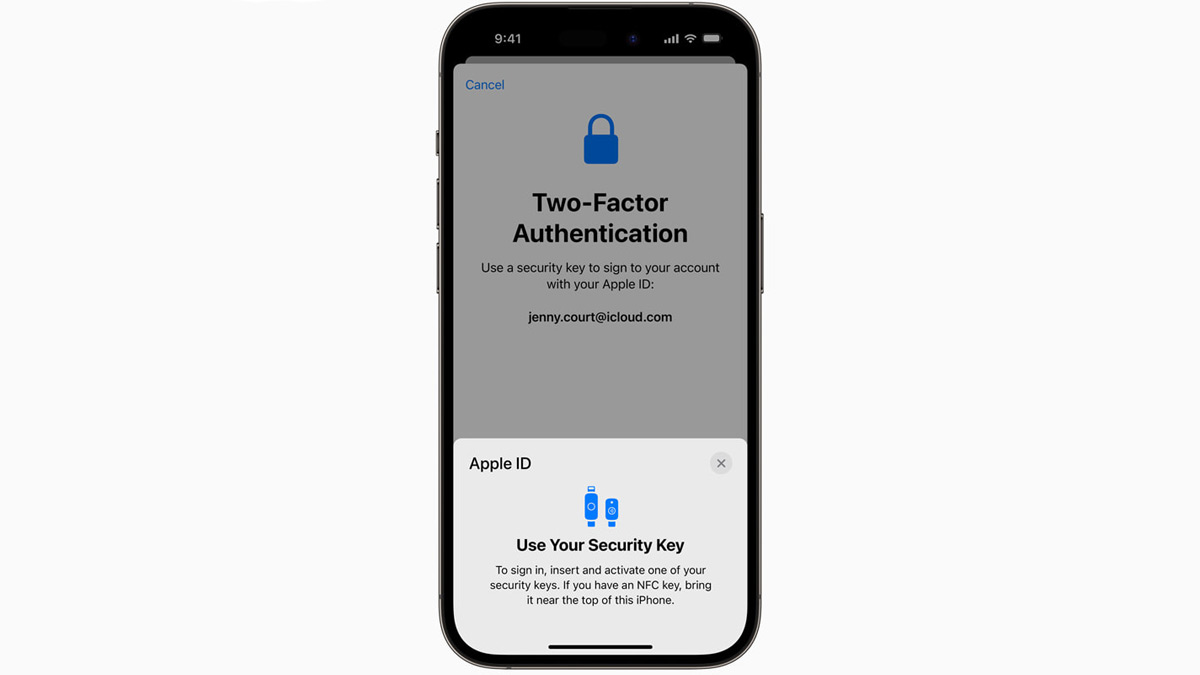 There is no word yet on when the updates will ship to the public, however.

Apple announced security keys for Apple IDs last week, with the company saying that keys will be supported for those who want to have the strongest possible Apple ID security. The hardware device used to authenticate users will replace verification codes, meaning that any loss of could leave an account unusable.

Apple says that the support of physical devices will enable stronger security for people who are at risk of phishing or unauthorized account access by third parties. Most people can simply continue to use Apple’s verification code system which sends a code to a trusted Apple device to ensure that account access is legitimate, however.

Compatible FIDO Certified security keys can be set up now using an iPhone, iPad, or Mac that has iOS 16.3, iPadOS 16.3, or macOS Ventura 13.2 installed. It’s important to remember that these are currently in beta however, and bugs should be expected.

How to Manage QA Teams – Grape Up